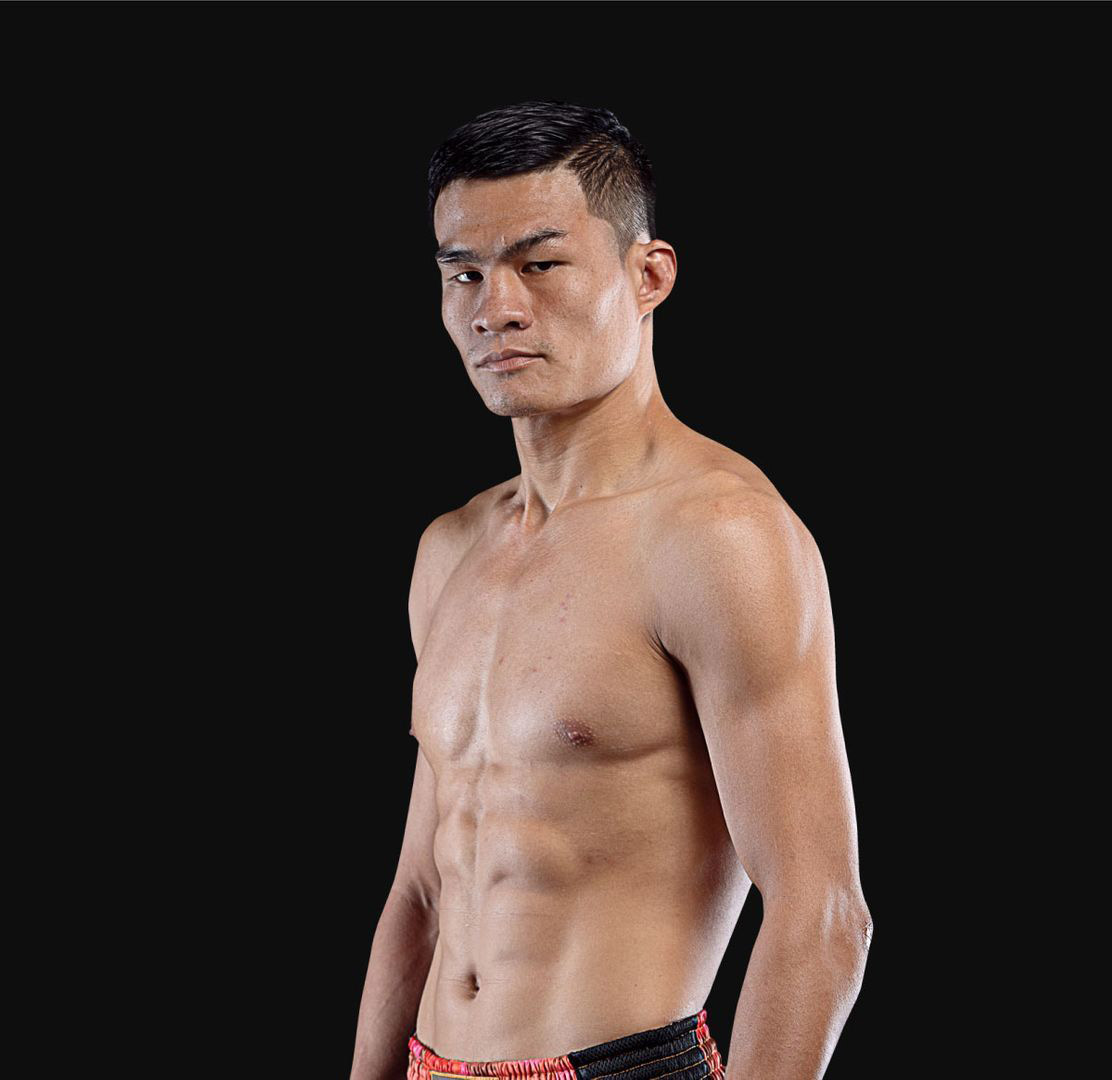 Saemapetch "Robocop" Fairtex was born in poverty. His parents collected rubbish and traded bottles in for money. It was hard to survive for the family. When the mayor of their village in the Chang Mai region offered Saemapetch a chance to fight, he took it.

The crafty southpaw rose in the ranks. He fought at Rajadamnern and won the Tiger Cement tournament at the famed Channel 7 stadium. He was only 17 when he won the prestigious title.

It was after his success at Channel 7 that he was recruited to Fairtex. His signing gave him international opportunities. He showed his determination in a magnificent 65kg 8 man tournament at Rebellion Muay Thai in Melbourne Australia. Robocop followed that success up by taking home the Muay Thai Grand Prix belt after beating Charlie Peters. Saemapetch continued forward winning against esteemed foreign fighters such as Ognjen Topic and Alaverdi Ramazanov.

Saemapetch is the number one contender for the Muay Thai belt and his first challenge against Nong O Gaiyanghadao showed just how driven Robocop is.

In his free time, Saemapetch likes to work on construction projects, is an avid fan of Muay Thai, and tours the countryside on his motorcycle.