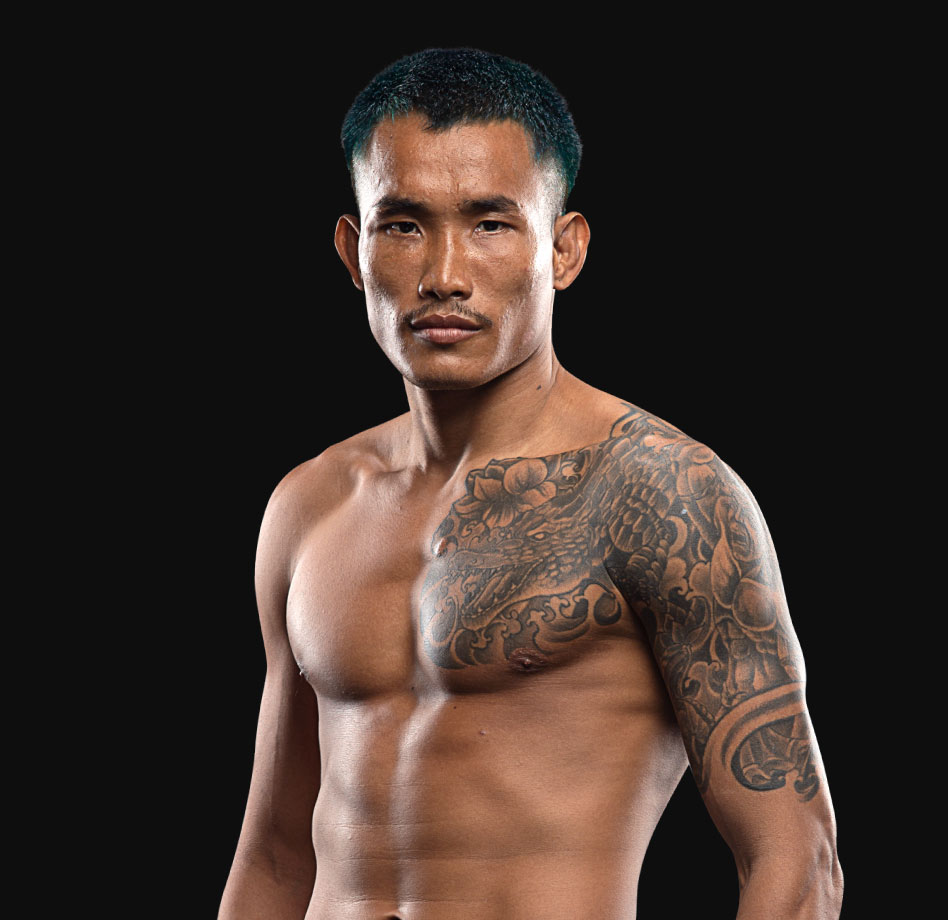 Yodkaikaew or Y2K Fairtex is a man of determination. His father first brought him to the Fairtex Training Center in Bangplee as a young boy. The family had moved to the capital in search of work. Y2K's father brought his son to the camp in hopes that he could help provide for the family as well. It was only after multiple attempts that he was finally accepted to the gym.

Y2K grew a strong career in Muay Thai and won the Max Muay Thai belt. His stand up aided him greatly when he transitioned into MMA.

He began fighting on the national stage racking up wins at Full Metal Dojo. The promotion was the first MMA show in the country. Y2K then went on to fight internationally getting experiencing in Kun Lun.

However, he received a knee injury that sidelined him. He rehabbed his knee while working as a trainer at Fairtex Training Center in Pattaya. Once fit to fight he returned to the cage. Signed to ONE Championship he made a colorful start in the organization.

Known for his aggressive stand up, takedown defense, and colorful hair, he has gone 3-1 in the organization thus far.

Y2K loves to dance in his free time and is fond of Luktung, Thai country music along with Thai rap. He is energetic and enjoys bodybuilding as well.